​” The KamppiLauluChamber Choir had to suspend its rehearsal activities on 12 March, when a restriction on public assemblies came into force in Finland that prohibits gatherings of more than ten people. Last week we learned that we would be able to resume rehearsals on 4 June, when the restriction will be relaxed to allow groups of less than fifty people to meet, taking into account safety distances, of course.

Our main spring concert had to be cancelled. We now have time to prepare for this and we are very hopeful that we will be able to perform the concert! The new date is scheduled for the end of September.
When the rehearsals were stopped, communication between the choir members continued at first mainly in the choir’s discussion group: news and favourite videos were exchanged. One choir member commissioned a poem for KamppiLaulu from the art students’ poetry workshop and distributed it to the choir! The poem captures the sadness the choristers feel when they are unable to sing with others. In early May, we held the first joint meeting of the entire choir at a distance, during which the choir director presented the next programme and gave advice on rehearsing the repertory on our own. We also listened to music together. The composers of the new works for the autumn concerts were also heard at the meeting, and spoke about their works. The choir members found this meeting invigorating, it illuminated the belief that distance will end, and then there are interesting projects coming back ! 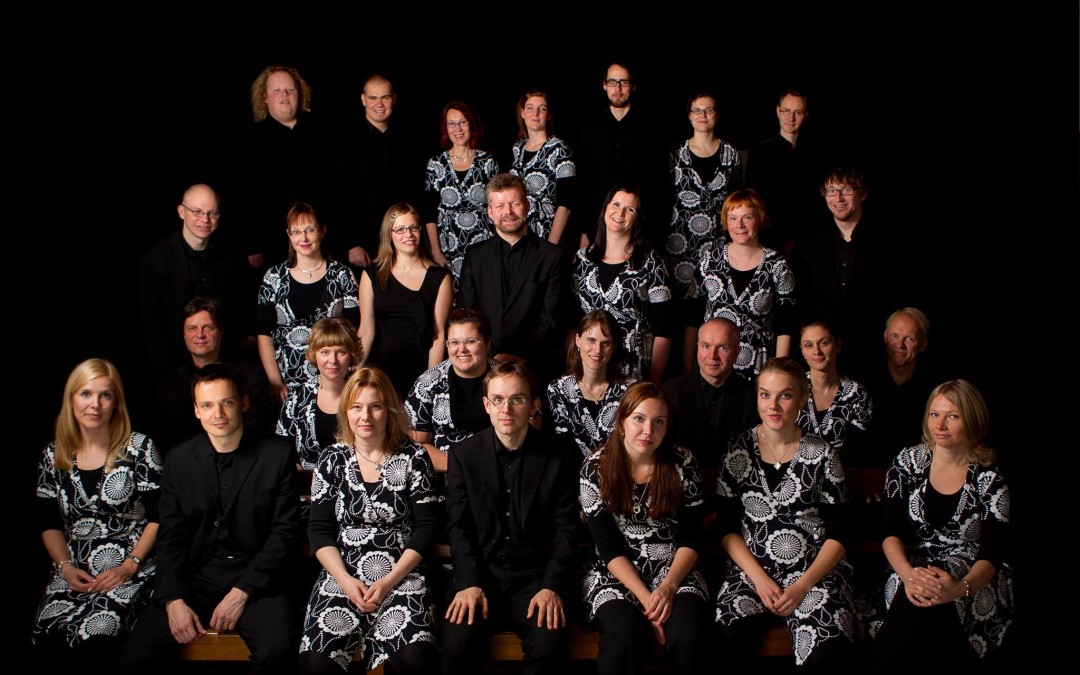 Voice training for the choristers during the rehearsal break was very variable. Some members tookremote solo lessons and practised a lot at home, and some of them sang in their work as class teachers and singers –there, too, in remote meetings and lessons. Other members, by contrast, have barely been able to sing: there is simply no time to sing, when in addition to their own work, they have to take care of the children’s distance schooling and cook for the family … and many do not have the opportunity to practise at home simply because singing over a lengthy period of time disturbs neighbours and family members.
During this time, we became aware that the important elements to cope with the situation were social communication between the choir members, the fact that we could see each other even at a distance, and the hope that we will be able to sing together again. Without hope, nothing would be possible. “ 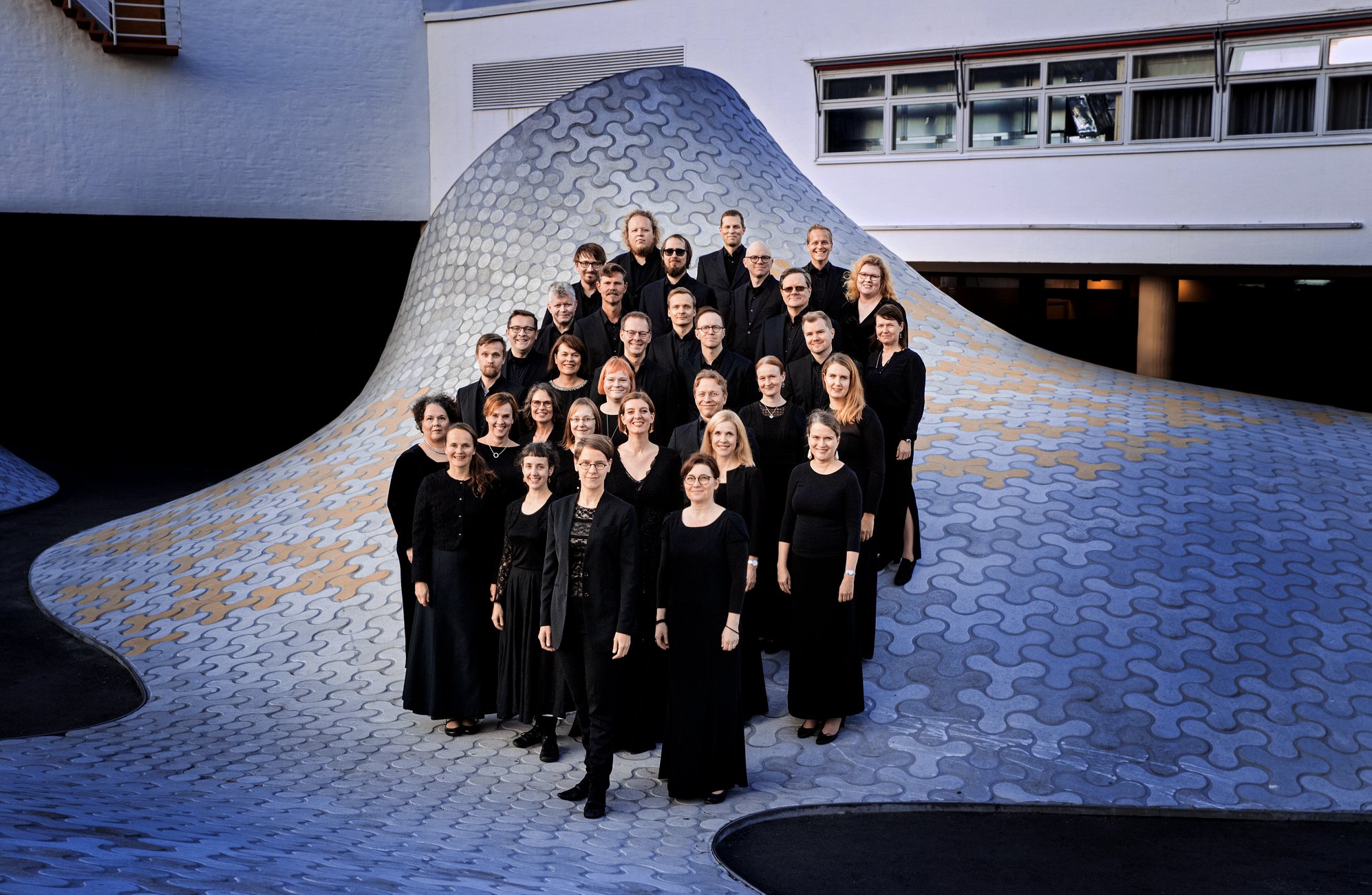