For more information : https://m.facebook.com/ankaafenice
” 100 amateur singers take part in LA FENICE.
For the past 10 years they have performed a yearly concert with an orchestra composed of professional instrumentalists, as well as several other small concerts.
Last year they performed J.S. Bach’s St. John Passion. For this year, they had planned to perform the Messiah by G. F. Händel on 28 June, but this concert will be postponed until 17 April 2021.
La Fenice have interrupted rehearsals sice 20 March 2020 and hope to resume them, including every chorister, by November or December of the same year.
Pending the resumption of rehearsals, the choir’s organiser would like to institute a form of teleworking. However, this is difficult, because not everyone has a good internet connection or is actually interested in teleworking. In May, some choristers had a meeting via Zoom among themselves and they will begin online rehearsals. “ 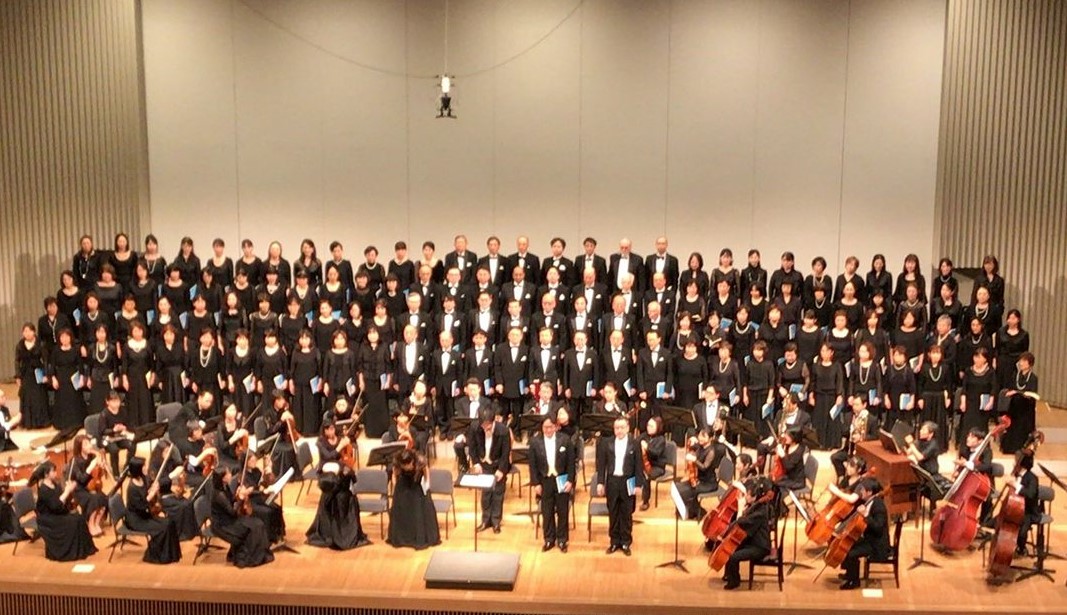