The Philharmonia Choir of Cape Town, conducted by Richard Haigh

For more information : www.philharmoniachoir.capetown
To listen : https://www.youtube.com/watch?v=WHxL8hvZfIc
“Thank you very much for contacting us here in Cape Town!
The Philharmonia Choir is an Oratorio Choir which has been in existence in its present form for the past 53 years and consists, at the moment of around 140 members. We do not restrict ourselves to only Oratorio works but have been involved in Opera, accompanying visiting international stars such as Renee Fleming and Luciano Pavarotti in concert and a few others. We also sing at functions, Christmas Carols at shopping centres during Advent every year and have a repertoire of lighter music that can be used for less serious performances such as the traditional Last Night of the Proms and Songs of Praise concerts. We consider ourselves to be versatile in the choice of music but the true love of most of the members is the large Oratorio accompanied by an orchestra!
This is truly a trying time for anyone involved in the performing arts! We locked down the Choir about a week before the government announced a complete lockdown of the country as we felt that we could not take the risk of exposing our members or members of the public to the risks of the Covid-19 virus.
Unfortunately, this happened just before our annual performances of Handel’s Messiah which the Philharmonia Choir had an unbroken record of singing at the Cape Town City Hall on Good Friday and Easter Sunday for the past 52 years!
We have also obviously not recommenced with any rehearsals for a concert that was due to be performed on 6th June and have also cancelled our performance of Beethoven’s Missa Solemnis in October which was planned to celebrate 250 years since the birth of this great composer. 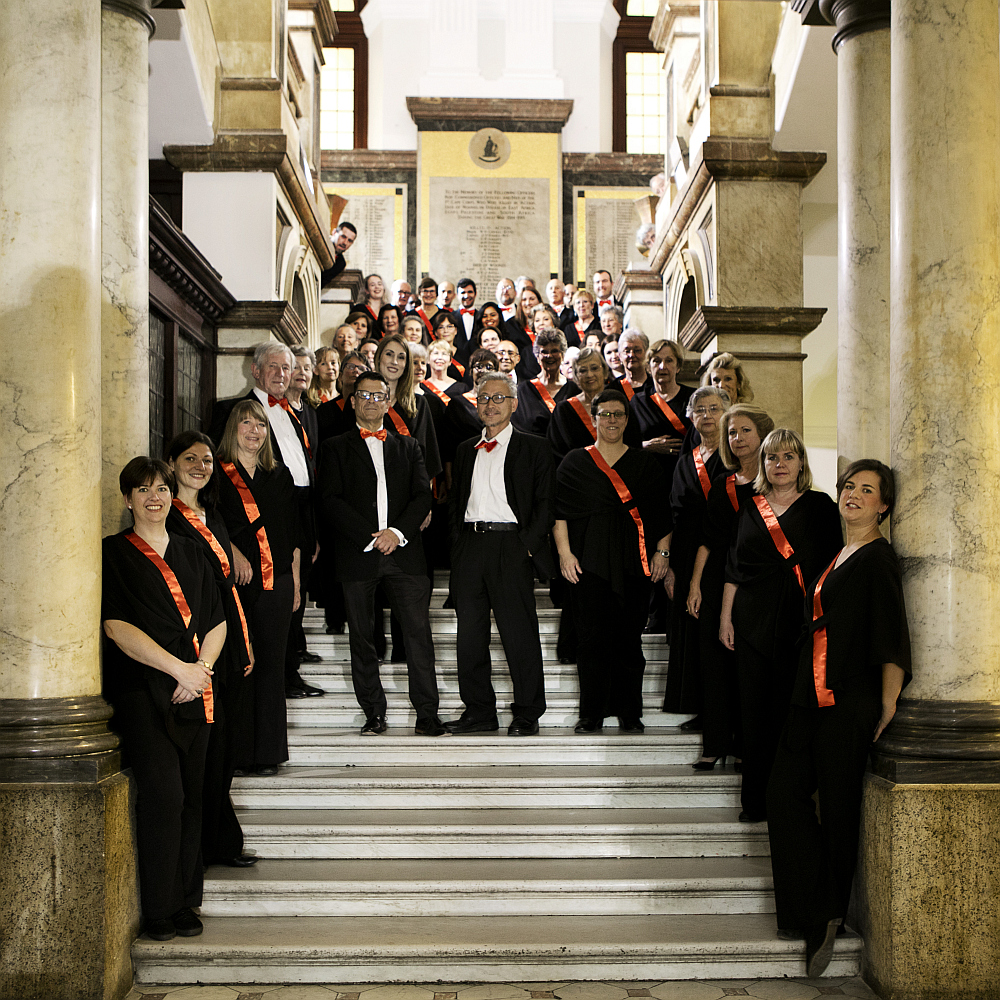 The Managing Board of Directors has had two meetings via the Zoom App and this has proved to be very successful and the advantage being that a recording can be made and sent to the Secretary from which she can type the Minutes of the meeting.
We are planning to start virtual rehearsals soon and this will probably be via the MS Teams app where our Director of Music will rehearse one voice part at a time, probably for around 40 minutes after a general voice warming-up session.  We have never done anything like this before but hope that we will be able to at least prepare a work suitable for performance once the lockdown is lifted and then we plan to give a “Thanksgiving concert”.
We will be holding a General Knowledge Quiz later this month to try to keep in contact with the members and to try to make members comfortable with using various internet applications, we write regular letters updating them on developments and we have a website and Facebook page which are both updated regularly.
Once again, thank you very much for contacting us and we hope that what we are planning will be of use to other Choirs and that when we receive your feedback, maybe some other suggestions can be adopted by us!
Kind regards
Chris »
Christine Rix
Chairman 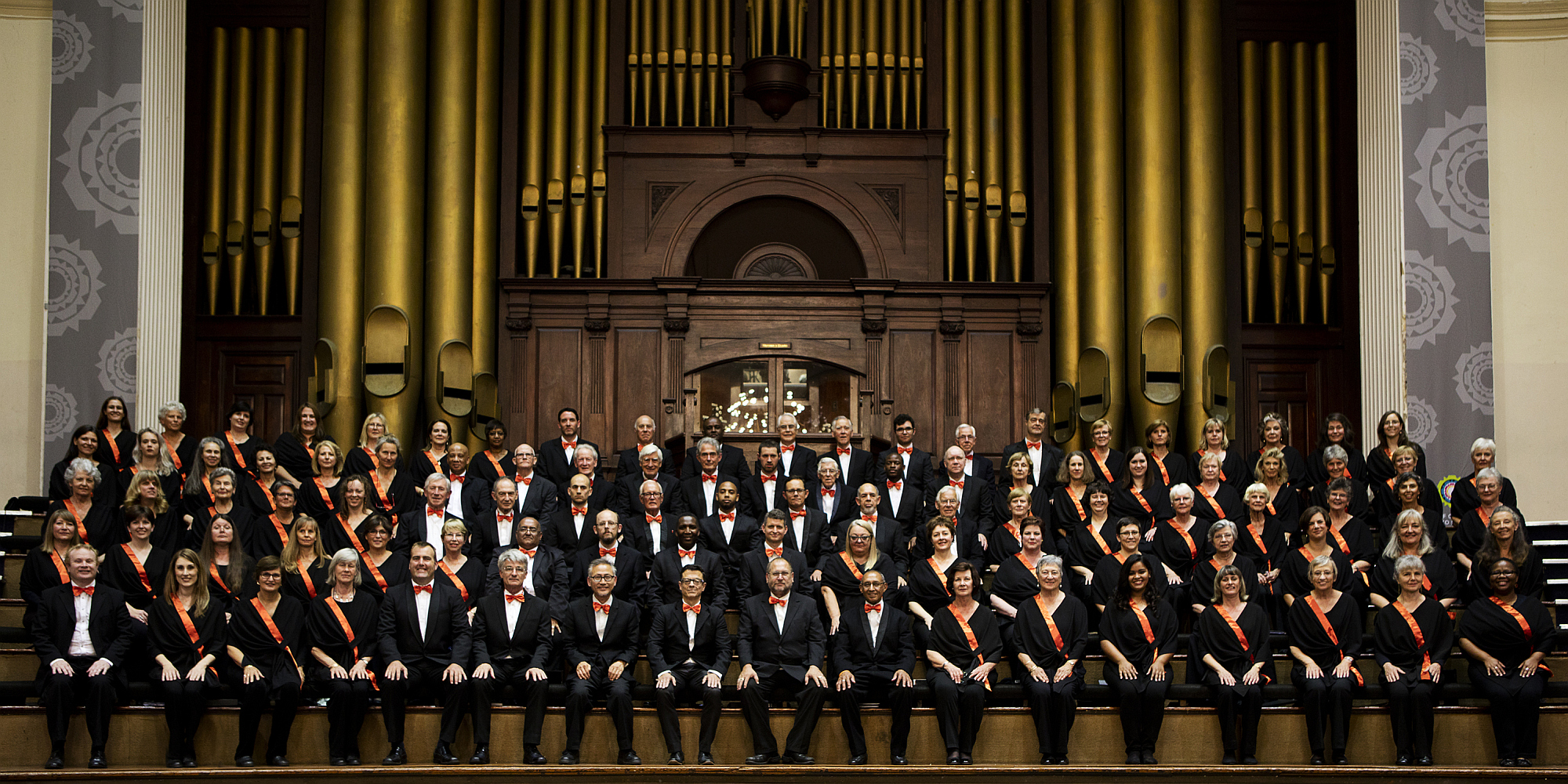