« I have had the pleasure of conducting the Chœur de l’OPS on three occasions and have been very impressed with their work and especially of the work of their conductor, Catherine Bolzinger. The first was Handel’s Messiah, not an easy work for a French chorus. Their English was exemplary. The second work was William Walton’s Belshazzar’s Feast, another work in English and quite difficult. They performed it with aplomb. The third was the most difficult of all, Benjamin Britten’s War Requiem and I was amazed at the proficiency and ease with which they conquered it. In all three of these works I noticed a technical progression and I attribute this to Ms. Bolzinger’s consistent work with them. Her chorus is clearly the best amateur choir I have worked with in France and she is the reason for it. I highly recommend her. » 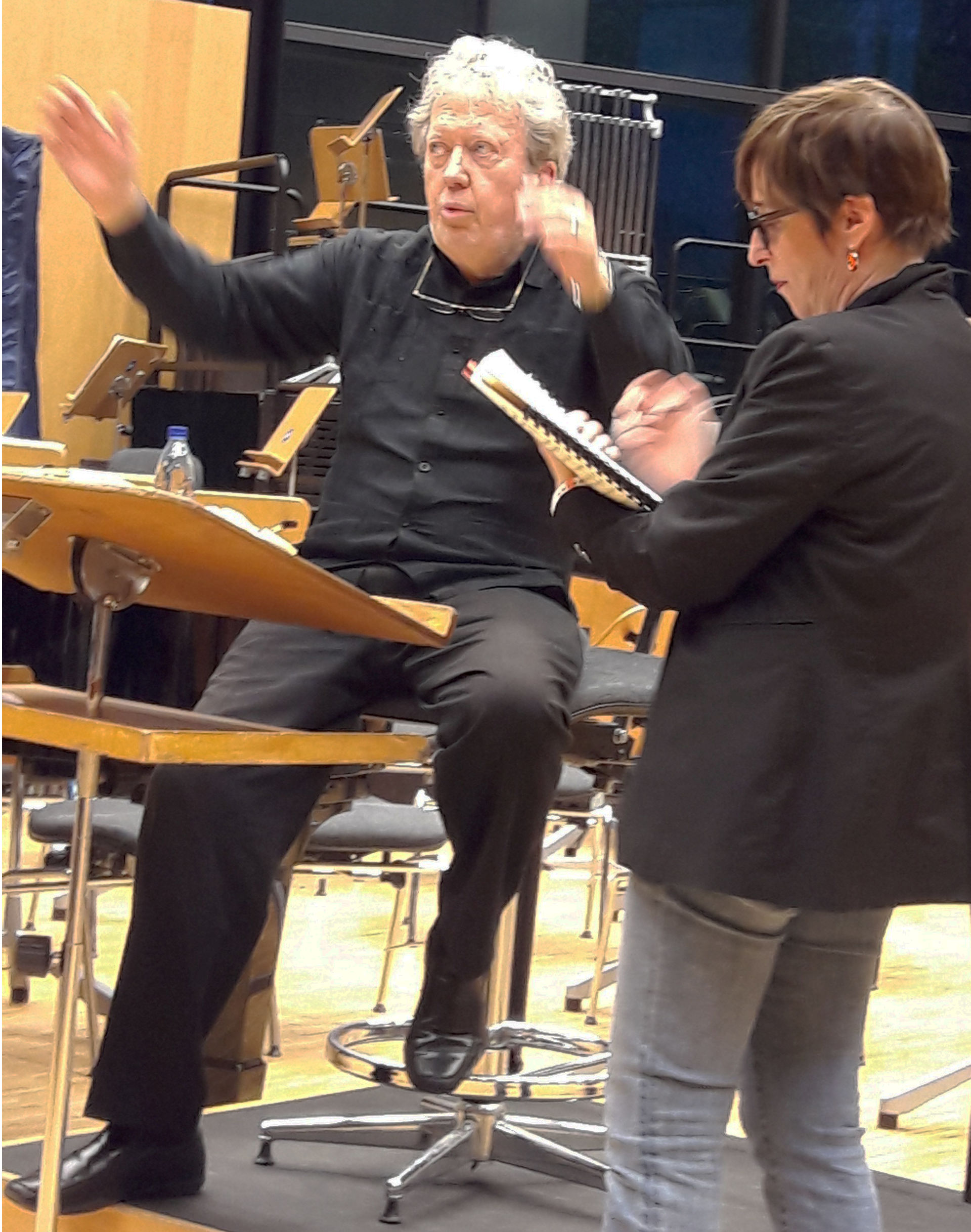