For more information : https://ensemblelaude.org
To listen : https://ensemblelaude.org/media/videos
” Thanks for reaching out, I think its important at this to connect with others who are concerned about the same thing: Choral Singing!
It’s a lot to figure out, and much of it involves just waiting and seeing while informing oneself.  I do think that each organization has to do what works for them.
>From the outset, it was clear to me that this was going to be something we would need to adapt to for a lengthy time, at least a year. That was what I read between the lines, even in early March, with the daily Dr Henry announcements as well as what I was learning through forums and ZOOMs with the big choral orgs.
Now you are going to think I’m a curmudgeon, because I’m not at all on board with the Virtual Choir things.
While I LOVE all of my singers and consider them dear friends, I don’t miss rehearsals or concert prep, I suppose because I continually feel that this pandemic is something to take very seriously and not long for things beyond its requirements. I am hunkered down and doing things which I feel will be beneficial for life during COVID and life afterwards. For example, while Virtual Choir projects are fun, they are not choir concerts, they are heartwarming, and help the singers feel connected. But I personally find them stultifying! They are videos, not the real thing, they are “feel good” not deeply engaging. They are a past-time, a time filler until we can do the real thing. They are not very interesting to watch except for those who are involved in the project. But for those in the project, they are fascinating, like avatars but they are not really REAL, to me. 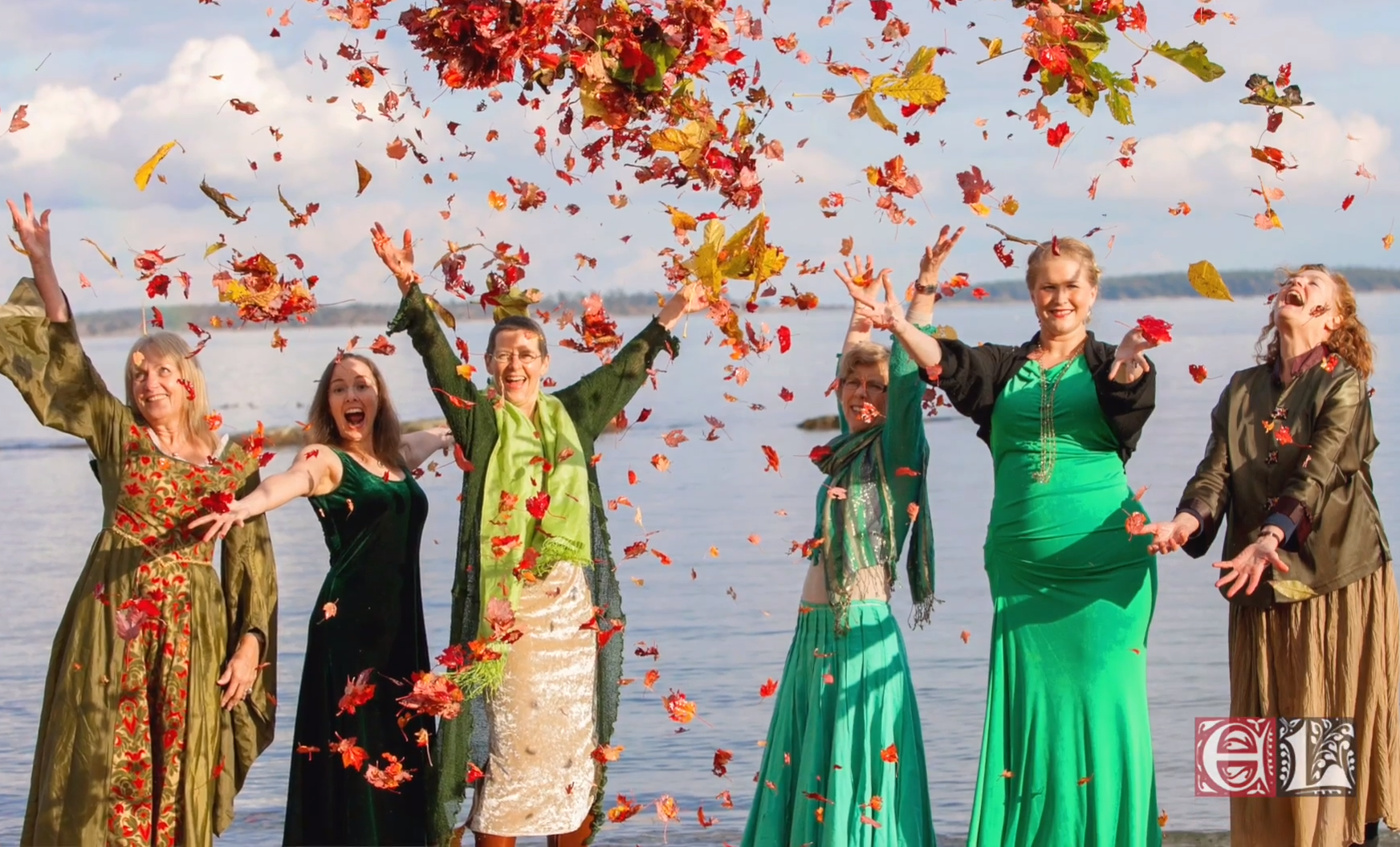 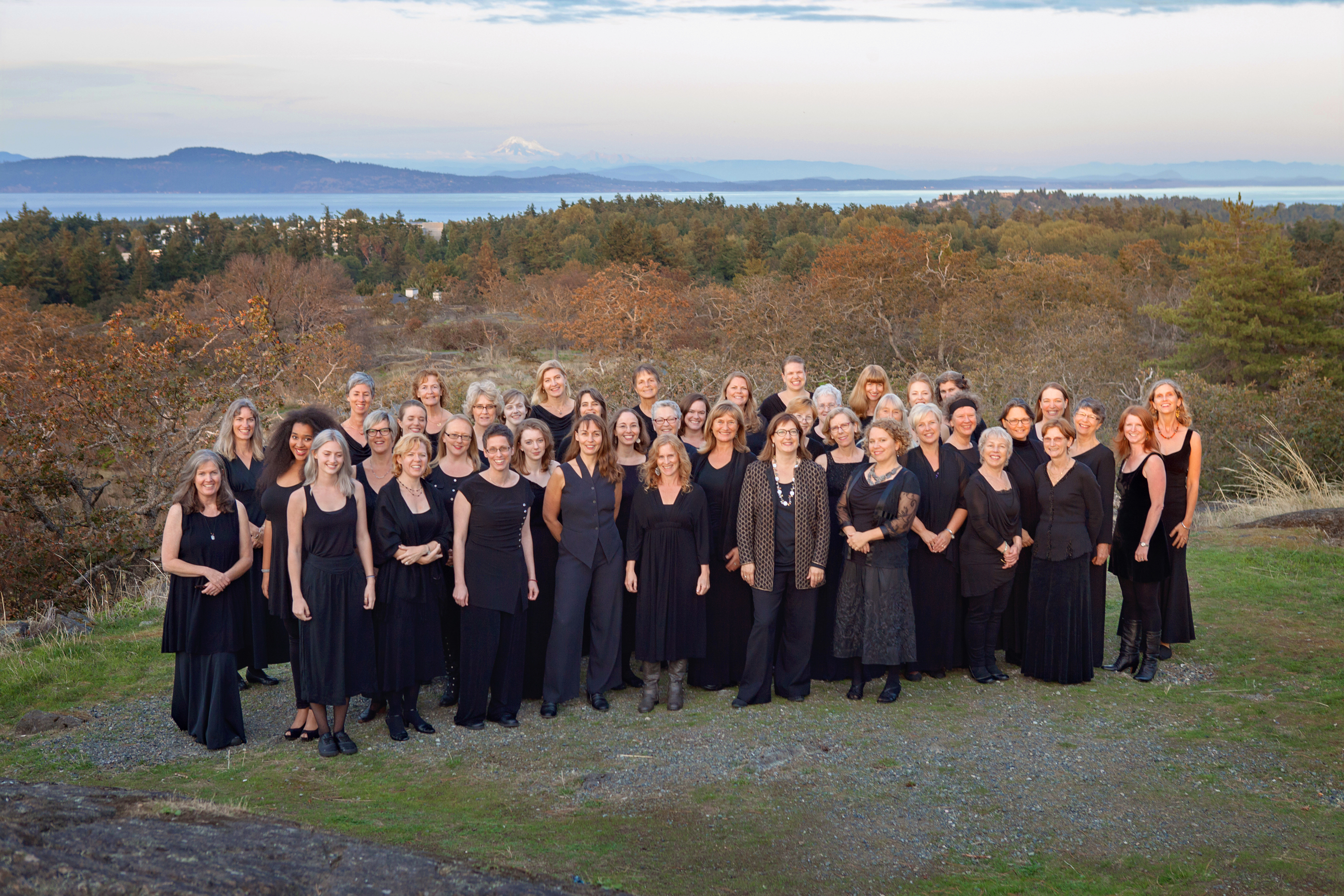