​” Yusuke Ishihara conducts 6 choir ensembles, but all rehearsals have been suspended. He has created a “Separated  Internet Choir”; and the first rehearsal will be held on 31 May. First, Mr. Ishihara will stage the rehearsal via the ZOOM Application. Choristers will not be able to sing in unison, but they will be able to share intensity, dynamism and interpretation. After the rehearsal, participants will record their singing, send it to him, and their voices will be synthesised in order to complete a work. They will perform Mendelssohn’s Abschied vom Walde. 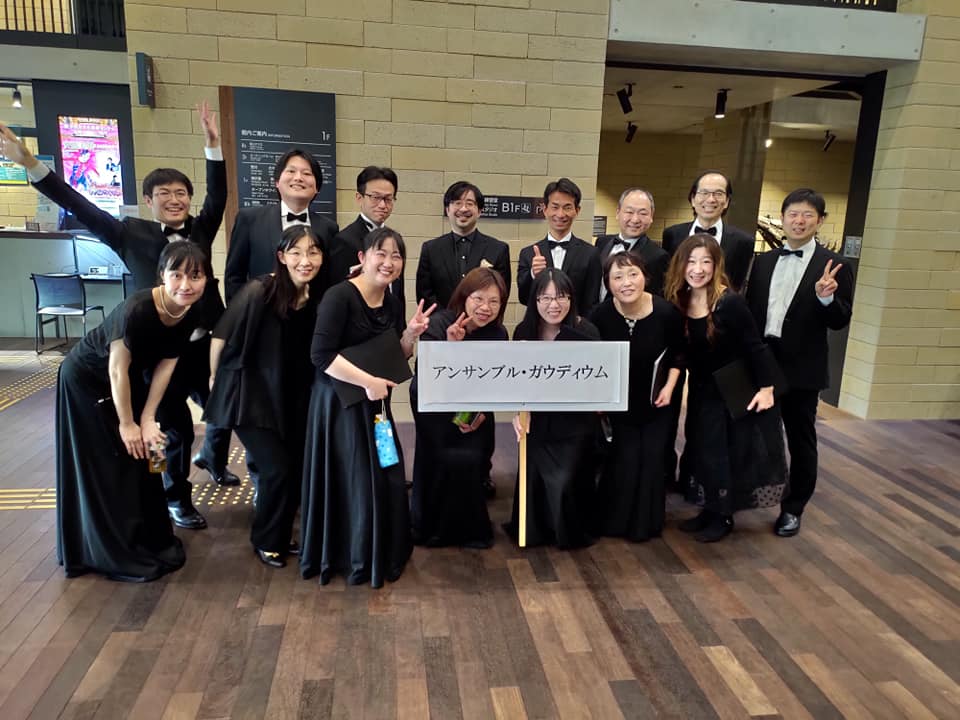